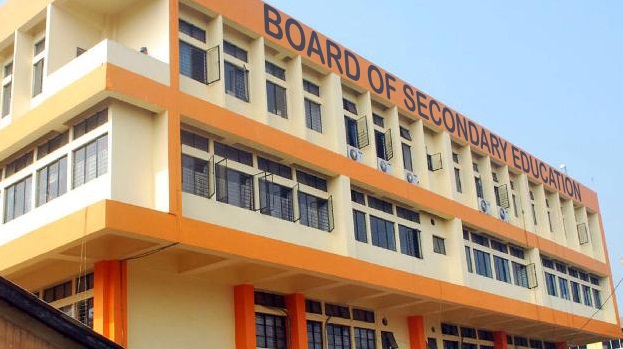 The Board of Secondary Education Assam (SEBA) has decided to withdraw two of its regional offices from Jorhat and Silchar and both the offices will stop functioning from March 1 next.

The authorities of the education board said that the decision to withdraw the two offices has been taken at the highest level and would be recompensed.

SEBA has now decided to make three-member regional committees in each district of the state for effective implementation of all academic and examination-related activities, according to reports.

The committees have been set up to help students and parents for filling online applications for issues regarding correction of admit cards, registration cards, mark sheets and certificates.

The committees have also been entrusted to help students about the steps they should follow while applying for revaluation of answer scripts after declaration of board results.

Suranjana Senapati, the secretary of the board said that the regional committees will become functional in each district of the state from March 1.

However, the decision of SEBA to stop functioning of the two regional offices in Jorhat and Silchar has created a furor among some students and guardians.

The board assured that every step has been planned to address the grievances of students and parents before the decision to withdraw the two regional offices have been taken.

This year, over three lakh students are appearing in the HSLC examination.