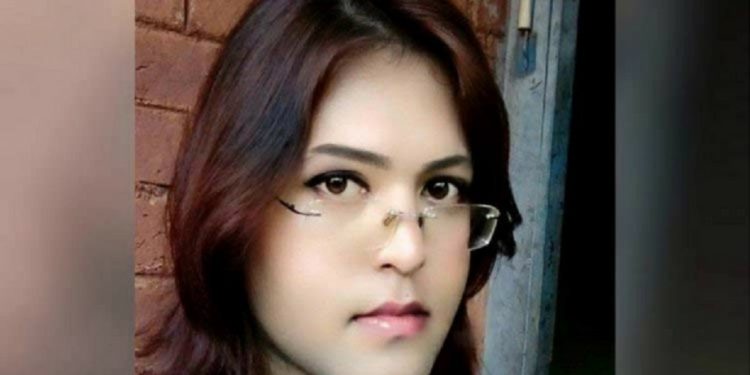 Members of the transgender community of the regions declared on Wednesday that they will boycott the upcoming Lok Sabha elections if the state government doesn’t come ahead and implement the recently released revised state policy on transgenders, according to reports.

The policy is intended for the welfare and development of the transgender community in Assam and enabling them to be enrolled in the electoral roll for the elections.

“The entire community will boycott the Lok Sabha elections if the state government doesn’t implement the revised policy at the earliest,” claimed Swati Bidhan Baruah, first transgender judge of Assam and founder of All Assam Transgender Association (AATA).

As the final voters’ list has not been released yet and will be released before elections, the community members expect to make it to the list if the government takes necessary steps to ensure that.

At present, there is a population of 11,000 transgender who may turn up as voters as mentioned by Baruah.

The social welfare department had earlier released a draft policy on transgenders but it was criticised heavily by the transgender community. The AATA had then written to the state government suggesting some changes in the policy, which were later incorporated in the policy.