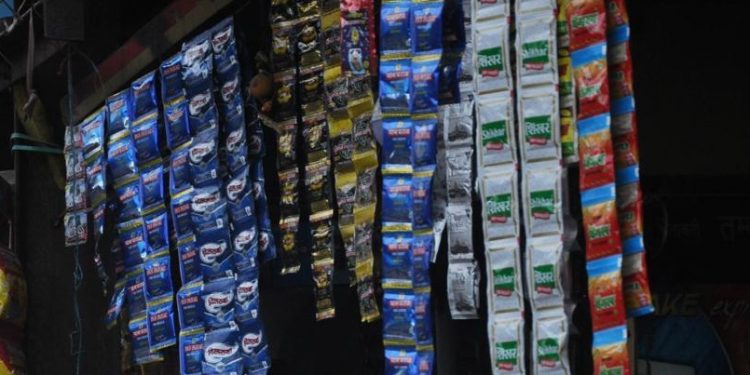 The administration has banned sale of gutka, pan masala and other tobacco products at Kohora Range of Kaziranga National Park.

The ban has been imposed under Section 144 CrPC by the the sub-divisional administration of Bokakhat.

An order issued by the sub-divisional officer (civil) of Bokakhat, Vivek Shyam, on Wednesday banned sale and consumption of such products within 300 metres under Kohora police station.

Notably, consumers of these products pollute the entire entire area and the empy sachets have also polluted the nearby Kohora river.

This has prompted the administration to impose a ban on these products in the area.

The administration has sought the cooperation of the locals in this regard.

The ban has come into immediate effect from Wednesday.

The administration has further warned that anyone violating the order would be liable for punishment as per law.