Assam to shut all govt-run Madrassas and Sanskrit Tols 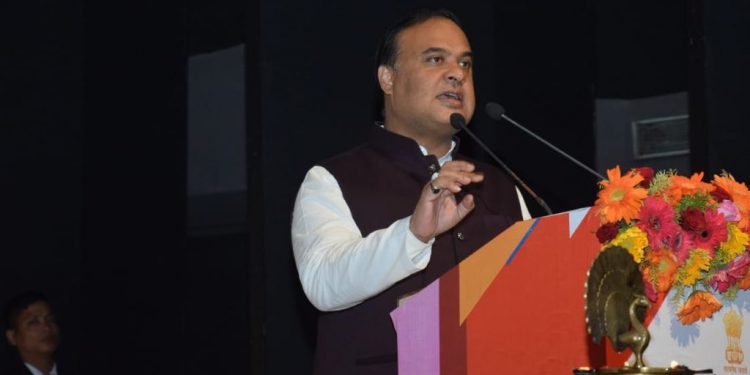 The Assam government has decided to shut down all the state-run Madrasas and Sanskrit tols of the state, education minister Himanta Biswa Sarma said on Wednesday.

Sarma said the Madrasas and Sanskrit tols of the state will be converted to high schools and higher secondary schools with 4-5 months.

“We have decided to close down the Madrasas and Sanskrit tols because we don’t want the government institutions to provide religious education,” minister Sarma told reporters in Guwahati.

“If someone is teaching religion using own money that is no problem, but if state funding is used to teach Quran, then we have to teach Gita, Bible as well.

“Therefore, the govt run Madrassas, High Madrassas and Sanskrit Tols (schools) operating in the state will be converted to regular schools very soon,” he said.

Sarma, however, made it clear that only government-run religious schools are being shut down and no Madrassas run by mosques, Sanskrit schools run by non-govt organisations would be closed down.

He further said the teachers working in the Madrassas and Sanskrit Tols will not lose their jobs.

“Teachers teaching religious subjects will get salaries till their retirement while sitting at home, as they will not be needed to teach anything in the schools. Teachers of other subjects will continue to teach their subjects in the converted general school,” Sarma added.

He further said State Madrassa Education Board and Assam Sanskrit Board will be abolished and their academic duties will be handed over to the Board of Secondary Education.