Assam: TIC to promote scientific research and education on tea 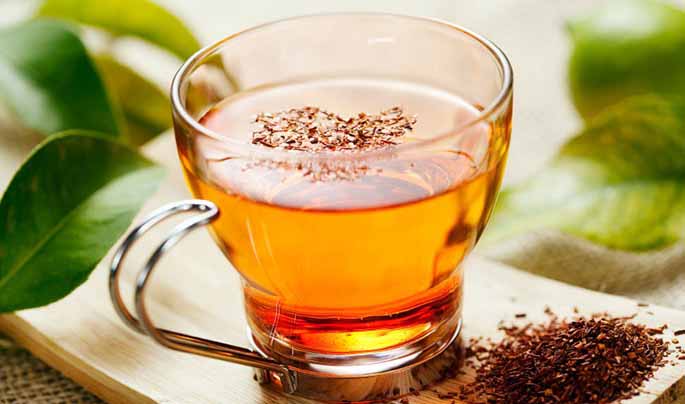 To revive Tea Improvement Consortium (TIC), the annual general meeting of TIC will be held on September 18 from  3pm at The Department of Tea Husbandry and Technology, Assam Agricultural University.

BG Unni,  founder secretary of TIC and director Research,  Assam Down town University   said that the main  purpose for organizing such a general body meeting of TIC after quite a number of years  since it was formed was to  to give  a good shape to TIC once again.

Unni said that the Tea improvement Consortium was initiated in 2004 by the  scientific community of Tea Research Association,  the AAU and the CSIR North East Institute of Science and Technology. “The main aim and objective of the Consortium is to promote and advance the cause of science, both in pure and applied branches related to tea, to promote education and research in different branches of science and technology related to tea and to disseminate scientific knowledge by holding symposia, seminars and discussions on original work and on scientific matters of public interests with respect to tea,” he said.

Unni further said that TIC also popularized  tea technology through various methods and provided research and development support to institutions working with tea or other technology for the purpose of tea improvement programme in terms of quality and quantity.

The first meeting of the TIC was held in  2004 and  was chaired by  well known tea expert  Dina Nath Baruah  along with Renu Swaroop , at present  Secretary of the  Department of Biotechnology,  government.

In the first brain storming on tea research working group more than 30 research proposals were presented from different institutions of the country.  This meeting had been chaired by Professor AK Sharma and other experts to review and to recommend proposals to DBT for funding.  Five major project proposals of multidisciplinary and multi-institution in nature were recommended by DBT for funding.

TIC also decided to organize  Dr.DN Baruah memorial lecture in memory  of the great visionary in the tea sector.