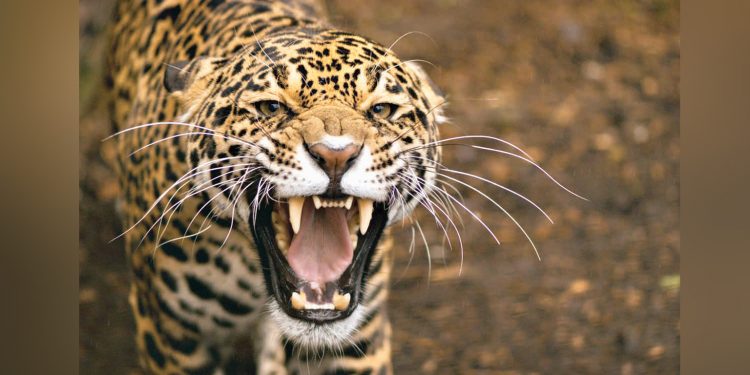 An Assam Engineering College (AEC) student was attacked by two full-grown leopards on Friday evening while he was on his regular evening walk.

The victim has been identified as Debabrat Chutia- a civil engineering third-semester student.

Hearing his screams, several other hostellers went for his aid and fought back the two leopards in retaliation and killed one of the two full-grown leopards.

“Chutia, a boarder of Hostel 5, was on his regular evening walk when out of nowhere he as attacked by two leopards,” said one of his hostel mates.

“The leopards attacked him from behind and injured his forearms and back,” they added.

“Leopards from the nearby forests keep entering the hostel premises quite often. We have been requesting the authorities for constructing high raised walls and make the campus more secure,” the students added.

Chutia, meanwhile, was rushed to the Government Ayurvedic Hospital for treatment.