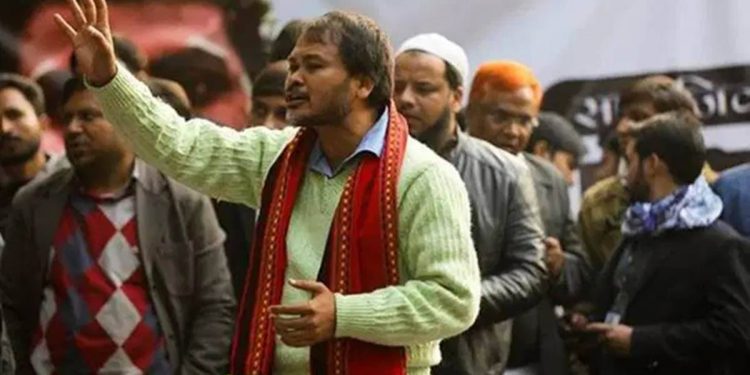 This was claimed by Superintendent of the Gauhati Medical College and Hospital (GMCH) – Abhijit Sharma.

GMCH Superintendent Abhijit Sharma in a letter to the Assam Home Department said: “…I would like to inform you that Shri Akhil Gogoi has left hospital against medical advice signing the release from responsibility for discharge.”

A copy of the letter has also been forwarded to the Superintendent of NIA in Sonapur near Guwahati, Commissioner of Guwahati Police and IG of Prisons, Assam.

Akhil Gogoi, who was arrested under stringent UAPA by the National Investigation Agency (NIA) in connection with anti-CAA protest in December 2019, on Thursday afternoon, walked out of jail.

The firebrand peasants’ leader, who won the Assam Assembly Election from Sivasagar constituency, walked free, hours after a special NIA court cleared him in a pending case.

NIA Special Judge Pranjal Das did not frame charges against Gogoi and his three associates – Dhairjya Konwar, Manas Konwar and Bitu Sonowal – in the Chandmari case, in which they were accused of having Maoist links.