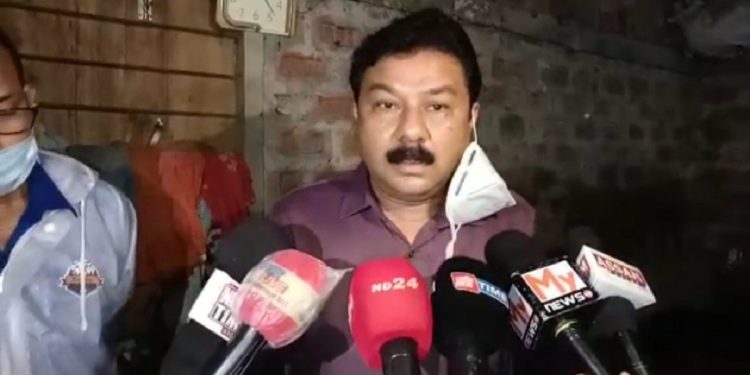 The Assam Government will take action against those fair price shops that are found violating laid down norms while selling essentials.

This was informed by Assam Panchayat and Rural Development Minister Ranjeet Kumar Dass.

He asked people to register their complaint against any fair priced shop by calling at toll free number – 1967 for BSNL users or 18003453611.

Ranjeet Kumar Dass said that there are a total of 34,569 fair priced shops across Assam and among them 900 shops have no ration cards.

In the period of April to June this year, a total of 3,11,16,000 litres of kerosene were released by the Government for the people, but it did not reach the consumer, he said.

Citing example of one Ragini oil trader in the state, the Assam minister said that the government has cancelled the license of the trader after it was found that the trader was illegal stocking kerosene.