Sensitive zones identified across Guwahati, ahead of NRC publication 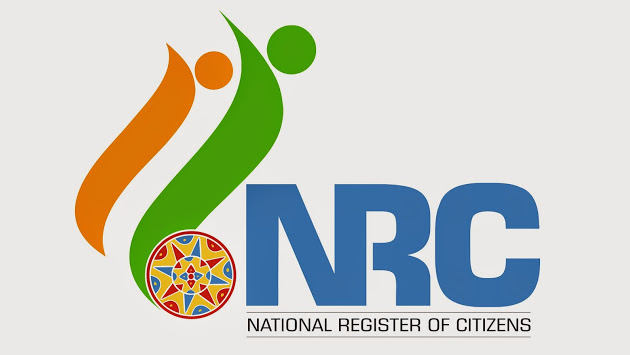 The security agencies have identified 16 very sensitive zones in Guwahati ahead of the publication of the final draft of National Register of Citizens (NRC).

Additional forces have been deployed across the city to tackle any untoward situation.

The security of the NRC headquarters located at Bhangagrh is the top priority. CRPF personnel have been deployed there.

The security of the NSKs and the verification teams is the second area of duty for the police.

Thirdly, as Guwahati is the capital city, after the NRC is published, the city might be witness to a number of agitations from the ruffled feathers and aggrieved sections.

Fixed security personnel including home guards and armed branch police personnel are being deployed at all the NSKs.

All the police station officers have been instructed to keep a sharp watch on all potential trouble makers.