Assam: Sensation over mysterious death of forest guard at Kaziranga 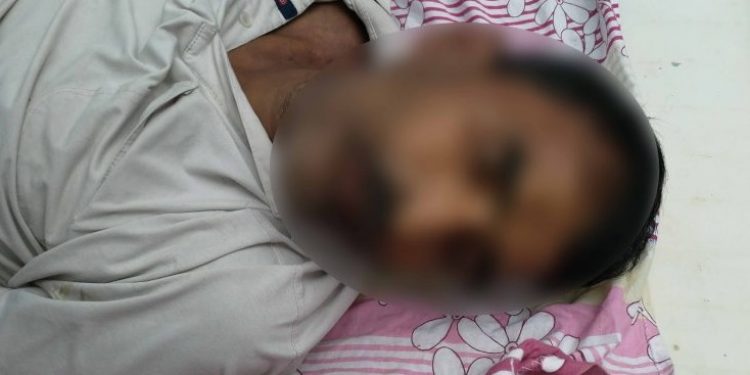 Sensation prevailed in the entire region after the mysterious death of a forest worker engaged with the Amguri forest camp at Burhapahar forest range of Kaziranga National Park of Assam on Monday night.

The forest worker Ajit Bora was found dead under mysterious conditions on Monday night in the region has raised multiple questions creating an atmosphere of uneasy calm.

According to sources, Bora had consumed excessive alcoholic drinks during duty hours on Monday night.

Later forest workers took him to the Jakhalabandha police station and handed Bora over to the police on duty there.

Police after conducting the required medical examination handed Bora to his residence at Sapjuri in Bokakhat of Golaghat district of Assam.

It was alleged that the police left Bora at the verandah of his residence in a drunken state. He passed away few moments later under mysterious conditions.

The family is yet to come to terms with the death of Bora in the prevailing circumstances and have lodged a complaint in this regard.

Based on the complaint lodged by the family members of Ajit Bora, his body has been sent for postmortem on Tuesday.

Meanwhile, the mysterious death of the havildar of forest battalion enaged at Kaziranga has created quite an uproar in the entire area.