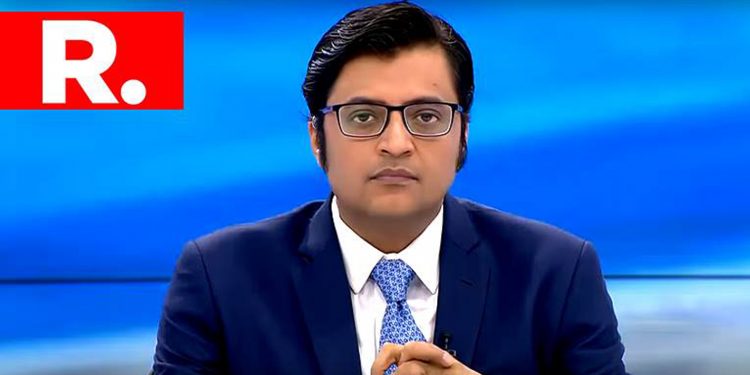 Arnab Goswami along with his wife, Republic TV editor, Samyabrata Ray Goswami was attacked by miscreants in Mumbai on Wednesday night.

The JFA condemned the incident with strongest words, a release stated.

The forum also urged Maharashtra chief minister Uddhav Thackeray to punish the culprits under the law.

Goswami, who hails from Assam, described the incident in a video message that both of them were returning from the office by midnight when the attack took place.

Two motor cycle-borne goons tried to break the car window and threw some sort of liquid at the vehicle.

His security guard has already caught the suspects.

“We cannot tolerate physical assaults to any media person. Arnab is our pride and we have moral obligations to support a brave, outspoken and nationalist editor like him,” said the statement issued by JFA president Rupam Barua and secretary Nava Thakuria.

“While appreciating the Union government for formulating strong rules against the attackers on healthcare personnel, we demand similar measures to safeguard the scribes on duty across the country,” the forum also said.