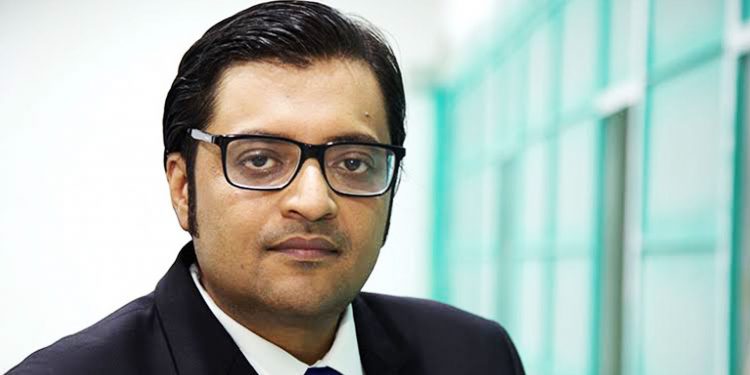 The editor-in-chief of Republic Media Network, Arnab Goswami was allegedly attacked in Mumbai on Wednesday night.

Goswami was on his way back home from Republic’s studios in Mumbai at quarter-past-midnight on Wednesday night when the attack allegedly took place, according to republicworld.com.

The physical attack was carried out by allegedly Congress goons who confessed to having been sent by party higher-ups.

The attack took place barely 500 metres away from Arnab’s house as he was driving back following his show, with his wife  – Republic TV Editor Samyabrata Ray Goswami – in their Toyota Corolla.

Masked goons on a bike overtook and blocked Arnab’s car and proceeded to hurl bottles along with abuses after taking a good hard look to identify him in the front seat.

Arnab’s security caught the attackers, who are now in the custody of the Mumbai police and are being questioned.

They reportedly confessed to Arnab’s security that they had been sent by the Congress to teach Arnab a lesson.

This comes after Arnab had questioned Congress president Sonia Gandhi in his debate few hours earlier.