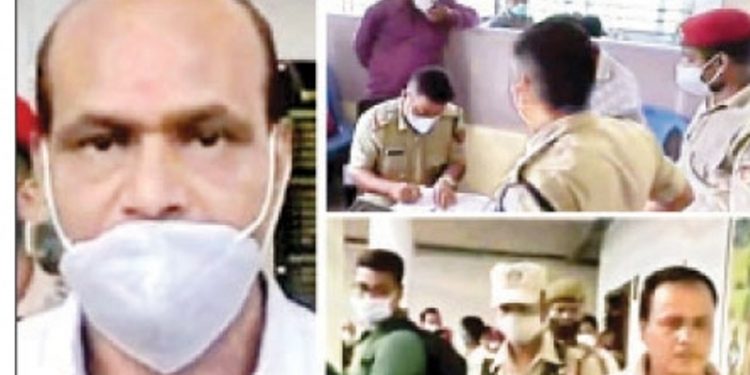 Assam police have detained six education department officials in Guwahati for questioning in suspicion of their involvement in alleged marks for cash scam.

A team of police on Saturday raided the office of the Kamrup Inspectorate of Schools in connection with the marks for cash scam involving Class 10 students and picked up four SEBA officials besides two other persons.

During the raid, police seized several laptops, mobile phones and documents from the office of the Inspectorate of Schools.

Kamrup police also reportedly seized a considerable amount of cash during the operation.

The Class 10 (HSLC) and Class 12 (HS) board examinations have been scrapped in the state and the government has decided to announce the results of the examinations based on recommendations made by two expert panels.

The two panels have already submitted the report proposing procedures to evaluate students of Class 10 and 12.