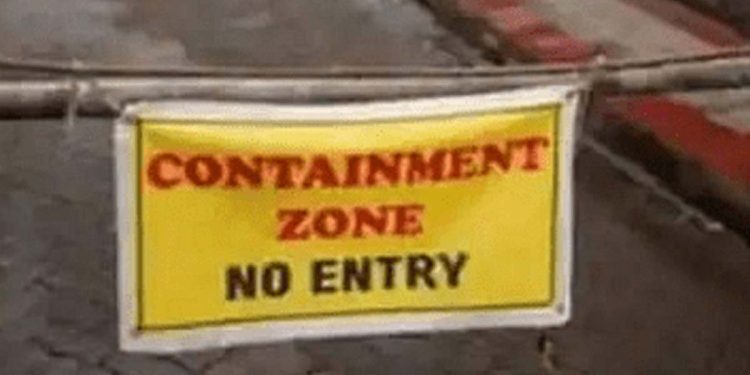 While the number of Covid19 cases spiralled up to 143, the highest this year, in Jorhat district, 3 more persons died of the deadly virus.

The deceased have been identified as 76-year-old Atul Saikia of Kola Gaon Tilikiam, 73-year-old Prafulla Saikia,  a resident of Na-Ali and 60-year-old Konmai Das, a resident of Panichokua 8 Mile at Pulibor area.

A person, identified as Pradip Das of Bashbari area, who worked in a hotel here, was also found dead in front of GK Palace on the Garali road on Wednesday morning.

He reportedly died of Covid19 infection as per the post-mortem report.

The positivity rate was also increased from Tuesday’s 7.95 to 8.3 on Wednesday.

The cumulative total of Covid19 cases reached 1,4086 in Jorhat while the number of discharged people stood 13,220.

Jorhat district currently has 707 active cases and the death toll has touched 86-mark.

Meanwhile, the Jorhat district unit of AASU and the AJYCP have demanded that sanitization be carried out in all public places of the district like market places and all other places where there is mass gathering and public transport vehicles carrying passengers to check transmission of Covid19 virus.

AASU has sought a ban on sale of all kinds of gutkha, zarda and products containing both the items as not only consumption of the same was hazardous to human health,  but people tend to often spit anywhere after consumption of such products which could contribute to spread of Covid19.

The students’ body submitted a memorandum in regard to the Jorhat deputy commissioner on Tuesday.

The students’ body also urged the business community to undertake sanitization activities in commercial establishments and shops where there many people visited daily to tackle transmission of the virus.