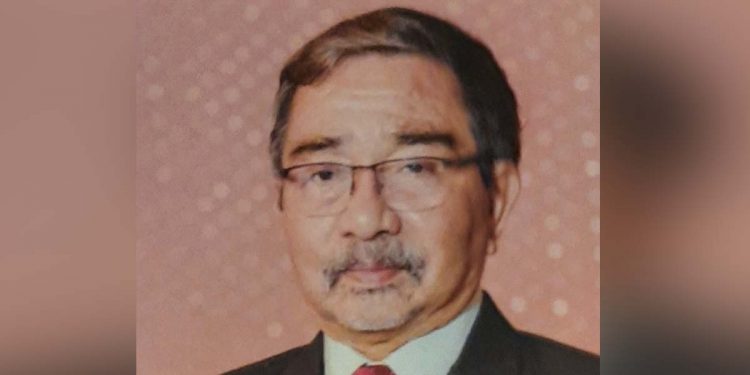 Retired Army Officer Colonel Dilip Kumar Duarah breathed his last at 1.26 pm on Sunday at the 151 Base Hospital in Guwahati due to cardiac arrest.

He was terminally ill for sometime.

He had his primary education at Doigrung and later joined Goalpara Sainik School.

He then joined the National Defence Academy (NDA).

A skilful gymnast during his school and Academy days, he was also a tough mountaineer, trained under Tenzing Norgay in the Himalayan Institute of Mountaineering.

After passing out from the Indian Military Academy, Duarah joined the Indian Army and posted as a mountain warfare instructor in the High Altitude Warfare School, Gulmarg.

He participated in many expeditions including the expedition to virgin Siachin Glacier in early part of eighties – most notably the reconnaissance mission under Col. Narendra Bull Kumar in 1981.

Based on the reports of this expedition, Indian Army initiated Operation Meghdoot to occupy those icy inhospitable heights in the highest glacier.

He also extended his service in the Indian peacekeeping mission to Sri Lanka.

Duarah leaves behind two children and a host of relatives.