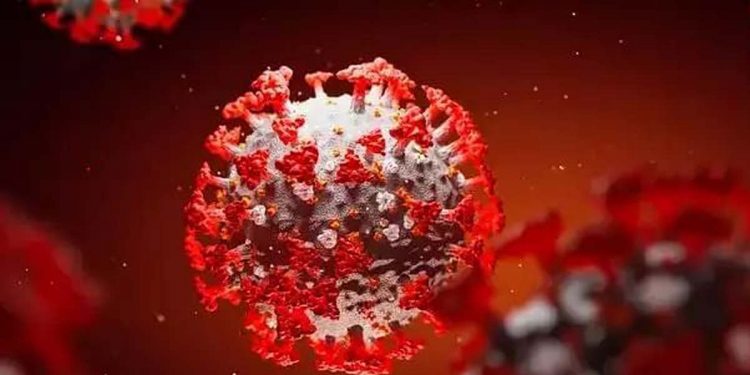 The news has been confirmed by Assam chief minister Himanta Biswa Sarma.

While sharing the Covid19 update of Assam, chief minister Sarma in his tweet on Wednesday evening said the new cases were confirmed out of 1,30,053 tests.

The overall Covid19 positivity percentage on Wednesday stood at 2.60%, according to the data shared by the Assam chief minister.

Of the new cases, Kamrup Metro district registered a total of 158 cases.

While 36 more patients lost their lives due to Covid19 infection on Wednesday, hundreds of other patients recovered from the disease.

Also read: Assam Cabinet: No home isolation for any Covid19 patient who has no separate facility

Meanwhile, Assam Cabinet in its meeting on Wednesday, held under the chairmanship of chief minister Himanta Biswa Sarma, in presence of health minister Keshab Mahanta and other members of the Council of Ministers, decided not to allow home isolation to any Covid19 patient who has no separate facility at home.

On Tuesday evening, Assam chief minister Sarma reviewed the current situation of Covid19 with the DCs & SPs at Janata Bhawan.

He directed the respective officials to take following steps:

To put in place an aggressive vaccination strategy to sustain the decline of positive cases in the state.

To map of vulnerable areas in their districts on the basis of number of positive cases.

To vaccinate the leftover Anganwadi workers & helpers to save vulnerable sections like divyangjans, children & lactating mothers who might get the infections from them.

To enforce the prohibitory restrictions including curfew and monitor inter-district movements to further reduce the positivity rate in their districts.