Assam: Mother dies of Covid19 after delivering twins in Lakhimpur 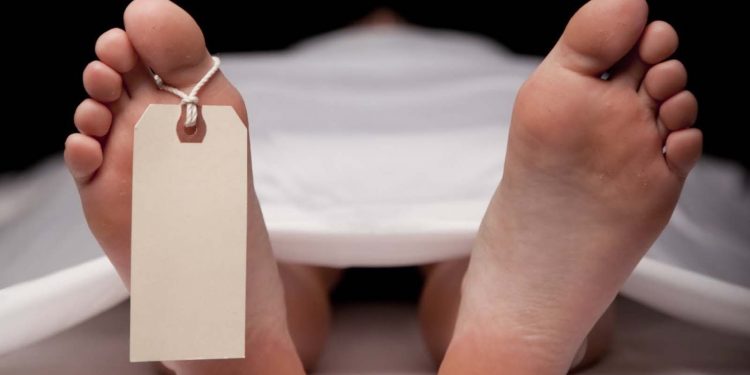 A 21-year-old mother succumbed to Covid19 after delivering twins in Lakhimpur district.

According to sources, the woman fell ill following the delivery of the twins on Monday.

She was found Covid19 positive when tested.

All the deceased were from the rural areas of the district including one from a tea estate.

With this, the death toll in the Lakhimpur district has risen to 64.

The total active cases in the district was 1,121 on Tuesday.

The district’s total positivity rate stood at 3.38% on Tuesday.

Patients recovered in the district are 3,804.