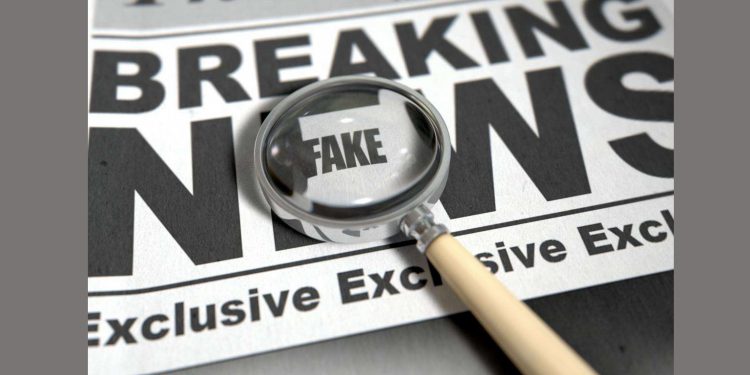 The NCRB data, which was released recently after a gap of two years, reported that Assam reported 56 cases of fake news in 2017.

“Out 170 fakes news reported across India, 56 cases were reported from Assam,” the NCRB report stated.

Adding further, the report said, “At least 246 cases of cybercrime for personal revenge were registered in Assam in 2017.”

“No other states from the northeast recorded a single similar case of fake news in 2017,” the report added.

“Moreover, 217 cases of cybercrime with sexual exploitation motive, 70 blackmailing and threatening cases, 44 cases related to terror acts and 10 cases with a political motive were reported in Assam in 2017,” the report said.

In Assam, the NCRB said, 1120 cases of cybercrimes were recorded in 2017- the second highest in the country with Uttar Pradesh (4971) topping the chart.