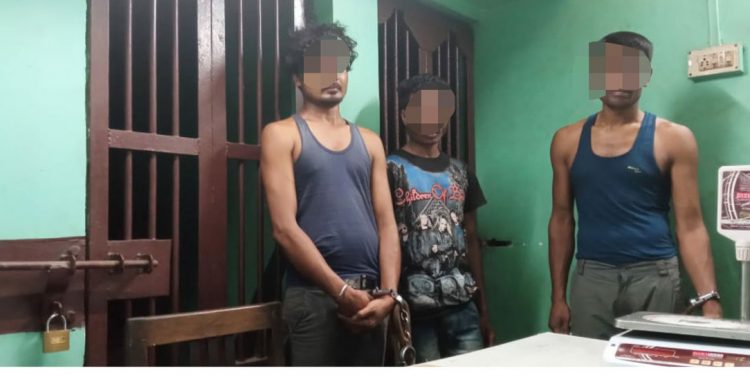 The police have intercepted a truck at Guwahati in Assam and recovered 50,000 Yaba tablets from it.

The police also arrested three drug peddlers in connection to this.

The accused included the driver of the truck and two of his assistants.

The drug peddlers have been booked under relevant sections of the Indian Penal Code.

The Yaba tablets seized are estimated to be worth Rs 2 crores in the international market.

The Assam police has managed to seize a huge quantity of narcotic substances during operations from different parts of the state in the past few months.