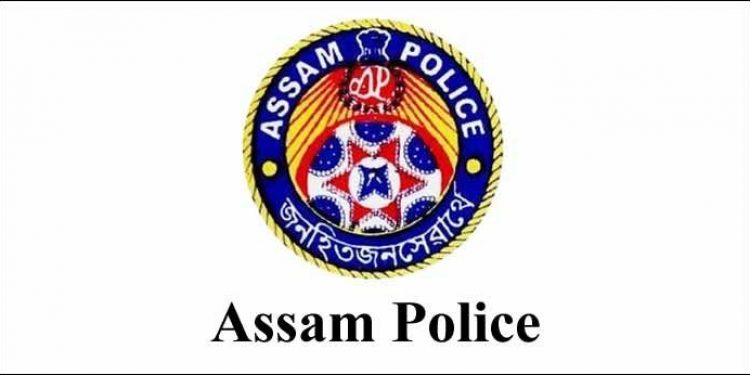 The Assam Police bagged an award for good practices under the e-governance project Crime and Criminal Tracking Network & Systems (CCTNS).

The Union government gave away the awards.

The Ministry of Home Affairs has also awarded Anil Kumar Jha, Special Director General (CID) of the force, for his outstanding contribution in implementing the project.

The award was given for citizen centric service delivery, in which the State police has automated passport verification and permanent residential certificate (PRC) services using the online CCTNS.

The award was handed over to the Assam Police during the two-day conference on ‘CCTNS – Good Practices and Success Stories’ organized by the National Crime Record Bureau (NCRB) in New Delhi, reports The Assam Tribune.

Assam Police had launched a citizen portal on January 1, 2016 and it offers 10 types of services to the people.