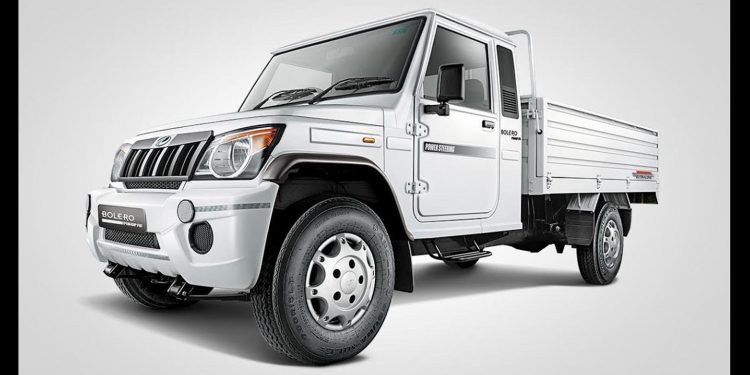 The IMFL was being transported to a liquor shop owned by one Subrata Chakravarty in Tangla in Udalguri district.

The pick-up van was intercepted by another vehicle near NP Dhaba & Bar at NH-15 in Punia Bongolagarh- few kilometres from Mangaldai town.

The unidentified miscreants first dragged out the driver and his assistant out of the van and snatched their mobile phones and wallets.

“The miscreants then tied our hands and blindfolded us and drove off with the van and the driver Pinku Banik,” said Mokbul Hussain, the assistant of the truck who was left behind.

“I informed my employer immediately, who rushed to the spot. We looked around for the vehicle and the driver but they were nowhere to be found,” Hussain said.

Later, however, with the help of Sipajhar police, the abducted driver was found at Hengalpara village under Burha Police Outpost bordering Kamrup district.

Chakraborty later lodged an FIR with the Mangaldai Police Station and a case was registered.

The driver and his assistant were later released after police carried out a thorough medical check-up.

Till the filing of this report, the missing pickup-van and the liquor were not being traced.