Samiran Bordoloi passed away due to a terminal illness at the age of 65.

Samiran Bordoloi, a multifaceted personality, who made an impact in the fields of literature, culture, sports and social work passed away at his Sonarigaon residence on Sunday morning.

Samiran Bordoloi passed away due to a terminal illness at the age of 65.

Bordoloi was the former in-charge General Secretary of the Asam Sahitya Sabha.

He will be remembered for being the driving force behind an Olympic sized swimming pool in Jorhat.

Bordoloi was also a former member of State AASU executive committee and actively took part in the Assam Agitation.

Bordoloi, son of freedom fighter Tileswar Bordoloi, leaves behind his wife, three daughters and a host of relatives.

Jorhat Deputy Commissioner Ashok Kumar Barman, a delegation of Jorhat district unit AASU and several other organisations paid tribute to the departed soul at his residence. 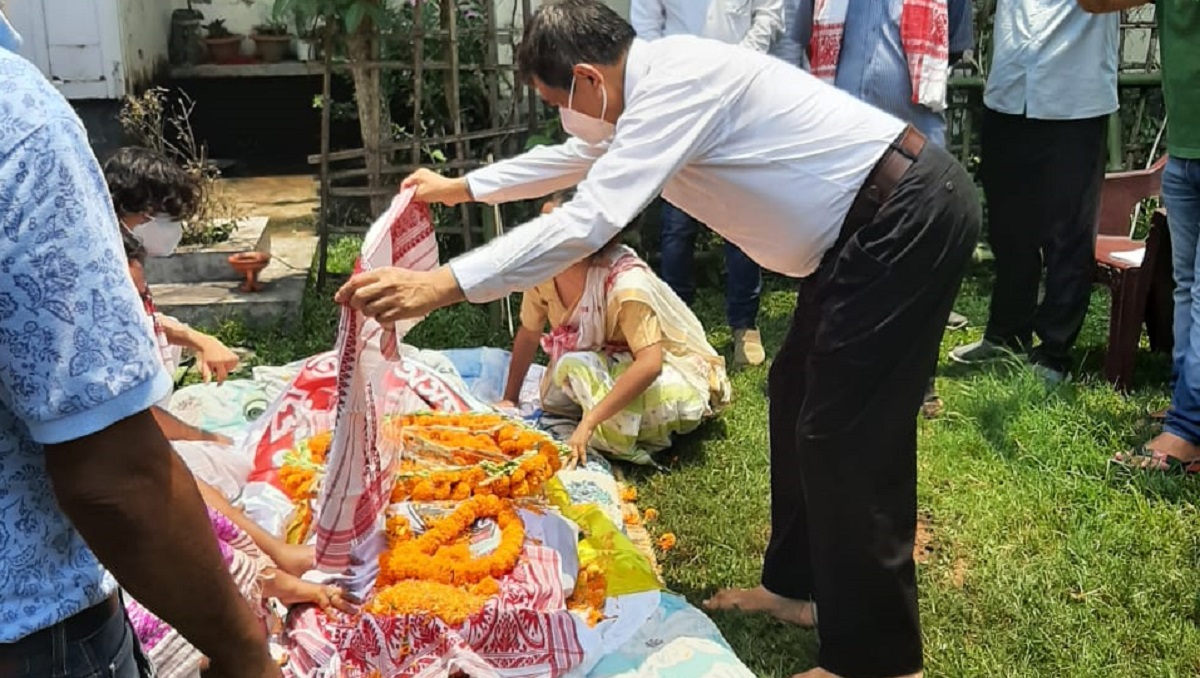 A pall of gloom has descended upon Jorhat following the demise of Samiran Bordoloi.