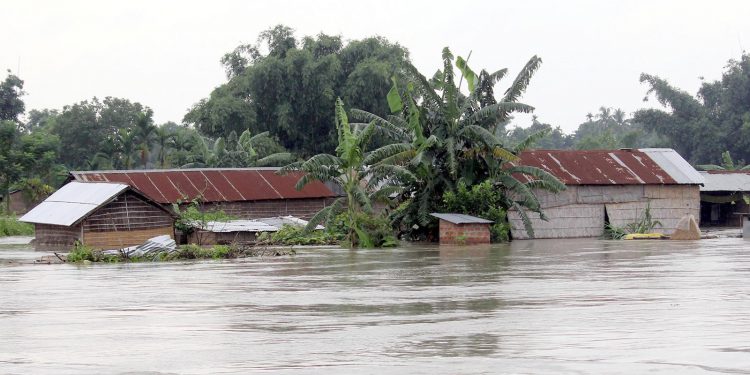 The cheque of Rs 2.5 crore was handed over to Assam CM Sarbananda Sonowal at Janata Bhawan on Tuesday.

As a gesture to support the flood affected people of Assam, Hyundai Motor India Limited had contributed Rs. 1 crore to CMRF.

The actor’s special gesture to support the flood-affected of the state had touched the hearts of his fans and many people showered praise on the actor through social media sites.