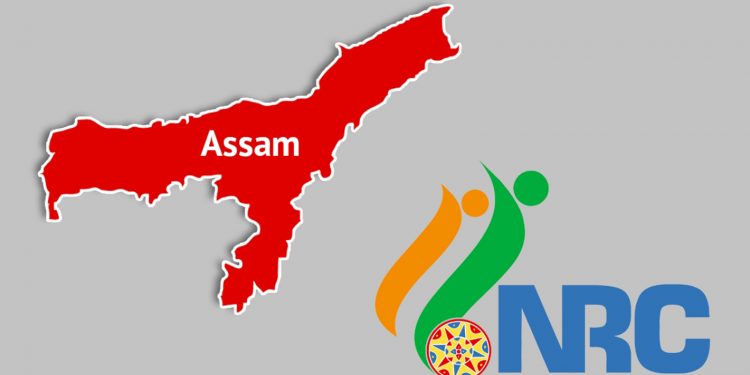 The National Register of Citizens (NRC) officials in Assam are preparing a status report to submit it to the Registrar General of India (RGI), sources informed.

The final NRC, which was published on August 31, 2019, saw the exemption of over 1.9 lakh people. But even after five months, the rejection orders of the ones excluded from NRC are to be issued.

The Supreme Court on January 6 is set to pronounce its verdict, deciding on the future course of action.

Headed by Chief Justice of India (CJI) SA Bobde, a three-member bench will hear petitions filed by the All Assam Minority Students Union (AAMSU) and Jamiat-Ulema-e-Hind.

The other two members are Justices BR Gavai and Surya Kant.

NRC state coordinator Hitesh Dev Sarma informed that the priority now is to prepare the status report on the work that has been done till now and submit it to the RGI.

“It will be prepared within a week,” he added.

Until and unless the rejections orders are issued, those left our from NRC will not be able to appeal at Foreign Tribunals (FTs).