The Achiever 2020 Awards were instituted by NGO - Enchanted Frontiers.

Five prominent personalities from different fields were awarded the Achiever 2020 Award on Wednesday in Guwahati, Assam.

The Achiever 2020 Awards were instituted by a non-profit, non-governmental organisation by the name – Enchanted Frontiers.

From the field of social service, the Award was given to Dr Tribeni Sharma.

From the field of Journalism, the Award was given away to Partha Dev Goswami.

IPS officer Diganta Borah was awarded the Achiever 2020 award for his contributions in the field of Public Administration.

Popular actress from Assam – Nishita Goswami was recognised with Achiever 2020 Award for her contributions in the field of Art and Culture.

Jaideep Saikia was accorded with Achievers 2020 award for contributions in the field of National Security.

The event was followed by a lecture on “National Security: Challenges Ahead” by internationally acclaimed terrorism and conflict analyst and author of several books – Jaideep Saikia. 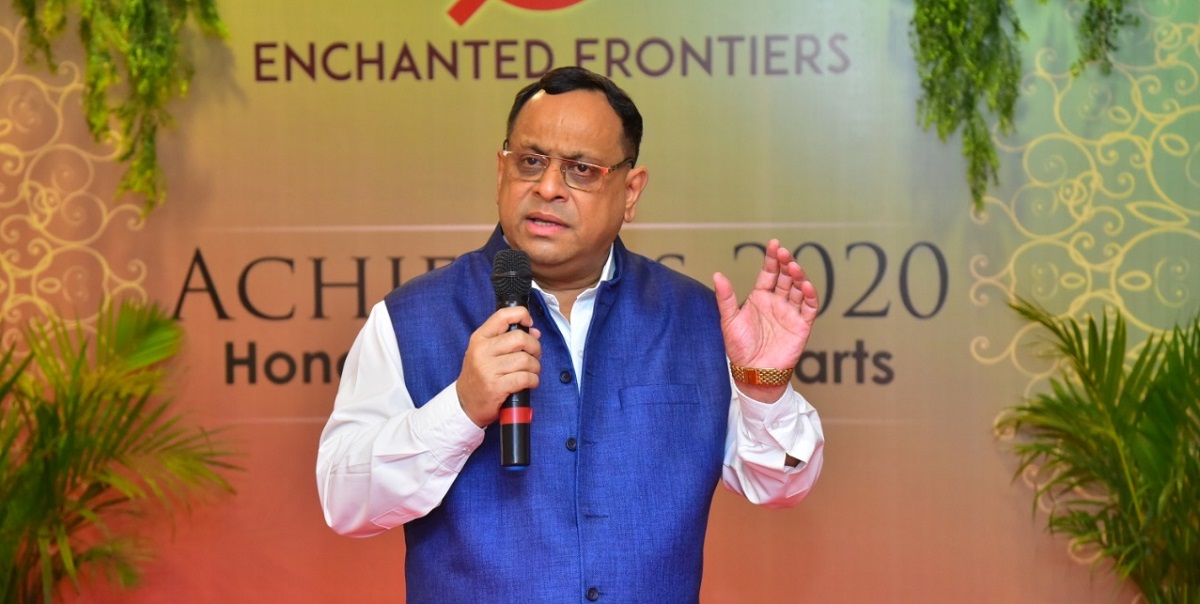 The lecture primarily focussed on three major aspects of national security including the India-China border issue for which Saikia gave out his now famous blueprint, “Line of Amity”, the need for an anti-terror doctrine for India and counter-radicalisation.

According to Jaideep Saikia, India has to beef up its neighbourhood policy and cannot remain ambivalent to the developments in the region and to that end a comprehensive policy for Bangladesh, Bhutan, China, Myanmar and Nepal has to be worked out keeping in mind the strategic aspects of India’s national security prerogatives.