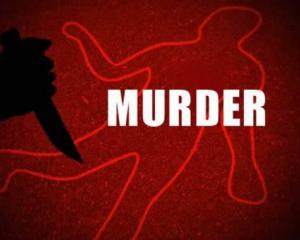 A body of a new-born girl child was found near the tracks of Silchar railway station on Wednesday.

Silchar, the second biggest township in Assam, has been witnessing series of murder and rapes in past one week.

The body was discovered by locals on Wednesday morning and informed police..

Singha also said, “The body was dumped in the wee hours to avoid witnesses.”

Investigation is on into the matter.