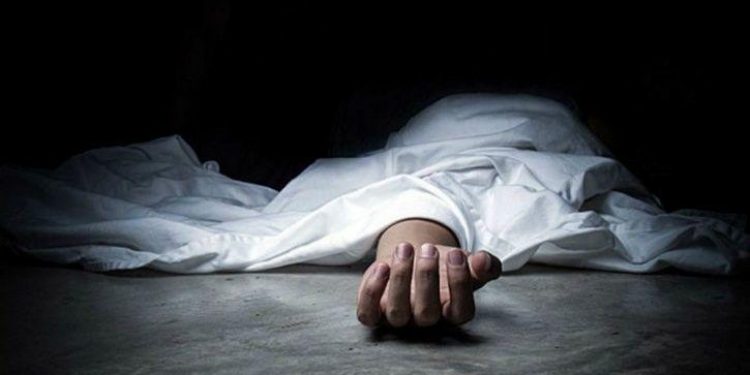 Mystery shrouds the death of a home guard in Assam’s Darrang district on Friday.

The home guard jawan has been identified as Safed Ali, aged around 42 years.

The officer in charge of Mangaldai police station Niranjan Baruah while talking to Northeast Now has said that the death has occurred in between 5 to 6 am and the body bore no sign of injury.

“It might be a case of heart attack following a high intensity thundering and lightening in the early morning. However every thing will be cleared only after the result of the post mortem for which we waiting,” the officer in charge added.

It may be mentioned here that the body of the home guard jawan was recovered on Friday morning near Mangaldai College at Bhebarghat where he was reportedly engaged for the night security of an ATM booth.