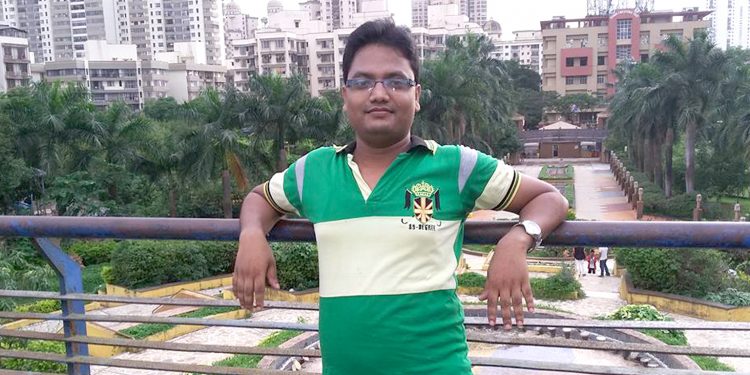 Isadul Haque, a ninth semester student of Assam Medical College and Hospital, has been missing since Tuesday evening.

His parents, who live in Hojai, have reportedly filed a missing report after they were informed on Tuesday night that Isadul has not returned to the hostel after he went out at 7 pm.

Hostel boarders and his batchmates when contacted could not say much about him and were in complete darkness as to where he might have gone.

Haque was set to appear for his final examination next year, which was set to begin from January 2, 2020.