Assam: Man ‘assaulted’ by mob in Guwahati for taking pets to walk

Rakesh Hazarika has urged the authorities in Assam to implement the AWBI guidelines in letter and spirit. 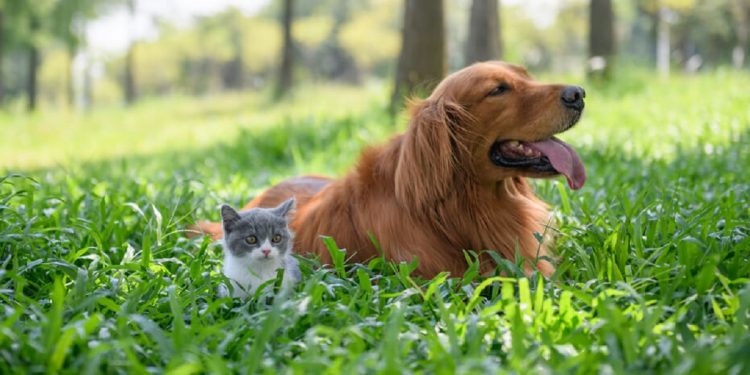 Rakesh Hazarika, a resident of Geetanagar in Guwahati, Assam was recently assaulted by a mob for taking his pets to walk.

Speaking to Northeast Now Rakesh Hazarika said that he and his pets were assaulted by an angry mob at the Geetanagar school field on June 2.

Although, Hazarika filed an FIR in connection with the incident at the Geetanagar Police Station, no noticeable action has been taken by the police so far.

This ‘inaction’ from the police compelled Rakesh Hazarika to write to Assam Chief Secretary, DGP and Guwahati Police Commissioner apprising them about the incident.

Hazarika said that they were beaten up because the mob believed that his dogs were responsible for the animal waste found in the field.

“I always carry cleaning kit with myself, whenever I take my dogs out for a walk,” Hazarika said.

“Post the mob violence on us and the subsequent inaction from the law-and-order machinery on my FIR, has further emboldened the mob violence perpetrators and they have voluntarily installed signages across the Geetanagar High School Playground, asking pet owners to keep away from the playground,” Rakesh Hazarika stated in his letter.

He added: “Principal has expressed her inability to take down these signages as the perpetrators are known to have social influence and muscle power in the area.”

Notably, as per the Animal Welfare Board of India (AWBI) guidelines issued to the Delhi Development Authority, use of public spaces for pets has been allowed.

“My interpretation of the guidelines brings me to the conclusion that any public space/playground used for recreational purposes by the community within the territory of India cannot ban access to pets/dog walking,” Hazarika further said.

Rakesh Hazarika has urged the authorities in Assam to implement the AWBI guidelines in letter and spirit.

“The Deputy Commissioners across the state need to make a roadmap to implement the AWBI guidelines across the public spaces of Assam. The Geetanagar High School Playground in Guwahati is a multi-purpose public space. It is a public asset which has served the community as a premise to organise Sports, Bihu, Puja festivities and recreational activities. There cannot be any space for the school of thought that bans animals or pets from these spaces,” he added.

“The multiple signages installed across the Geetanagar High School Field, banning dog walking, needs to be dismantled immediately by the authorities. As per the AWBI Guidelines, a timing schedule for pet owners to utilise the ground for walking their pets must be adopted immediately and public signages need to be installed to communicate the same. It would help us pet owners to walk our pets without threats and harassment from others. The Deputy Commissioners across the State need to designate at least one public space in their jurisdiction immediately as compliant with AWBI Guidelines,” Rakesh Hazarika further said.