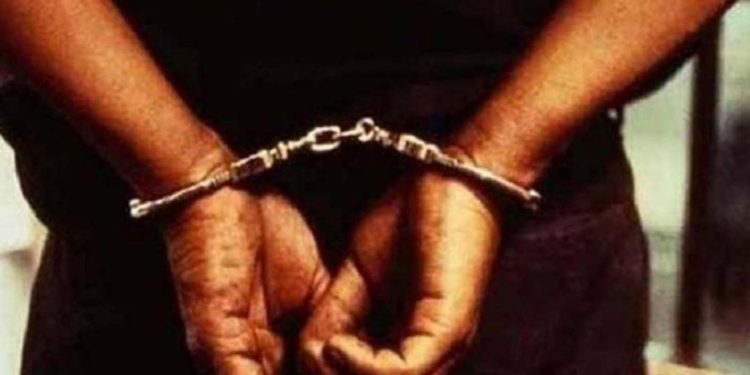 The Goalpara district police on Saturday arrested the prime accused in the case of rape and murder of a schoolgirl.

A special investigating team (SIT) under the supervision of Rupjyoti Kalita, deputy superintendent of police (headquarters), Goalpara arrested the culprit.

The arrested man has been identified as Zakirul Islam of Kharbhuj village near the Lakhipur town.

“We have taken the accused under our remand and further investigation is on,” informed the police official.

It may be mentioned that on January 10 last, 3 persons were arrested by police for their involvement in the rape and murder of an 18-year-old girl in Karimganj district of Assam.

The arrested persons were identified as Faizul Mia, Saddam Hussain, and Ajmal Hussain.

Also read: No arrest yet in Dibrugarh Adivasi girl rape and murder case

According to reports, the police arrested the accused after the body of an 18-year-old girl was recovered from the Kakra river under Kaliganj police outpost.

Police suspected that the girl was first raped and then killed before her body was thrown into the river.

Following the incident, police started an investigation and arrested three persons on Friday for their alleged involvement in the case.