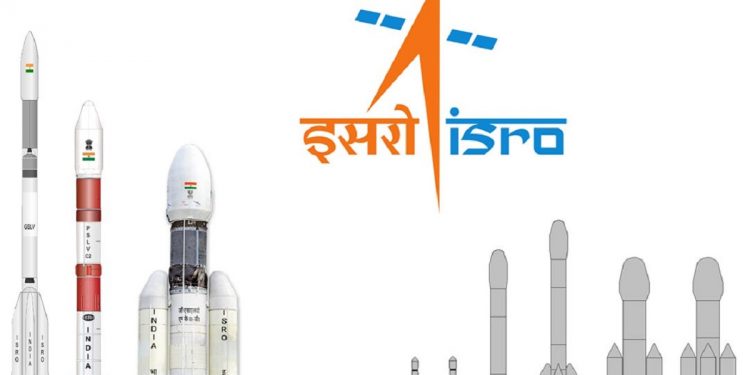 The Assam Government has allotted the land required for setting up of a centre of the Indian Space and Research Organisation (ISRO) in the State.

The IRSO centre will come up at Amingaon near Guwahati.

This was informed by Assam Minister Keshav Mahanta.

“Land for ISRO centre has been identified and allotted at Amingaon,” Assam Minister Keshav Mahanta said.

The Assam Government has made the necessary land requisition for the project in Amingaon.

The process of setting up an ISRO centre in Assam began in 2017.

The ISRO centre in Assam would explore the possibility of using geospatial technology for the accurate flood warning system, prevention of soil erosion and landslide, etc.

The ISRO centre will also be highly beneficial to the young researchers in the State and the region.

Earlier, chief minister Sonowal urged the ISRO Chairman to integrate space technology for the overall development of the state.