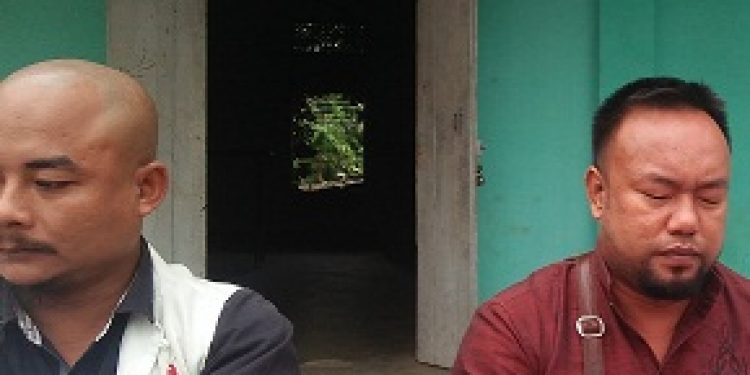 Social organisations of Karbi Anglong have charged one Niranjan Karmakar of trying to foment “communal violence” in the district. It is alleged that Karmakar has been circulating leaflets on behalf of the Bokajan District Demand Committee for holding a rally on October 30 next vis-à-vis taking people’s opinion on observing November 17 as Black Day for non-tribals, the day on which United North Cachar Hills and Mikir Hills districts was created in 1951.

The president of KSU, George Timung, said, “The Karbi as well as the indigenous people of Karbi Anglong has been opposing tooth and nail the Citizenship (Amendment) Bill, 2016. People in rest of Assam know that the Karbis are fiercely opposing the said Bill. All of a sudden, one Niranjan Karmakar is trying his best to foment communal violence in Karbi Anglong with his said activities.”

Timung alleged that Karmakar is a “Bangladeshi agent”. He also said that if any untoward incident occurred during the staging of the proposed rally then the “district administration will be held responsible”. A Press statement distributed during the Press conference stated – “Karbi Anglong, previously Mikir Hills, is part of a larger Karbi territory which was recorded and known as Mikir Hills Tract during the British rule. Mikir Hills was annexed for revenue settlement in 1838. Mikir Hills Tract was one of the nine ‘Backward Tracts’ in the province of Assam declared by a notification issued under Section 52A (2) of the Government of India Act, 1915 (1919). Later, by the Government of India (Excluded and Partially Excluded Area) Order, 1915 promulgated under Section 91(1) of the Government of India Act, 1953, Mikir Hills was included in the Schedule dealing with the Partially Excluded Area in the province of Assam by dividing it between Nowgong and Sibsagar districts. Moreover, it was also stated that in Independent India, Mikir Hills, as specified in Part A of the Table appended to Paragraph 20 of the Sixth Schedule as it was first enacted, was one of the Seven ‘tribal area’ within the State of Assam. As provided under Paragraph 1(1) of the Sixth Schedule, the two tribal areas like North Cachar Hills and Mikir Hills were constituted into an autonomous district called ‘United North Cachar Hills and Mikir Hills District in 1951.”