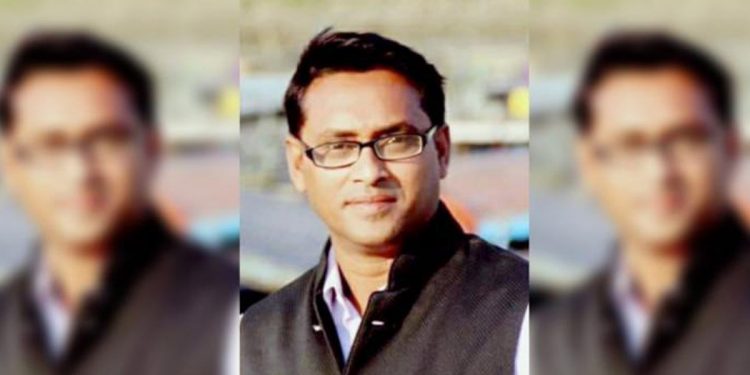 The  Court of Chief Judicial Magistrate of Dhubri on Friday granted absolute bail to the local journalist of an electronic media Rajib Sarma.

He was granted two interim bails before.

Sarma’s father died of a cardiac arrest following his arrest and Sarma was subsequently granted interim bail till July 18.

On July 18 his interim bail was extended till Wednesday and on Thursday he was granted absolute bail by the court.