Over 9.3 lakh ineligible beneficiaries have been identified in Assam out of a total of nearly 40 lakh beneficiaries. 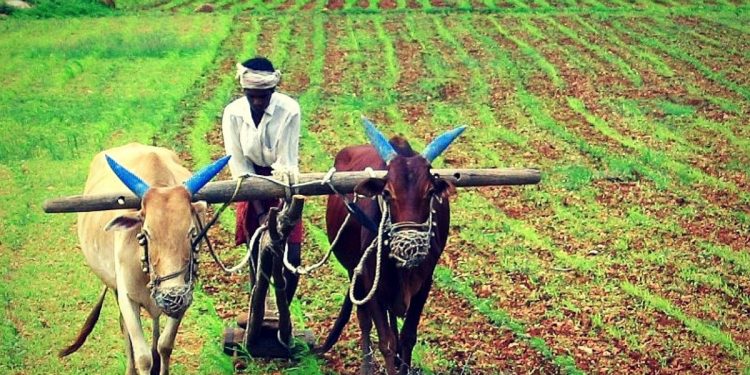 The Assam Jatiya Parishad (AJP) has demanded a CBI (Central Bureau of Investigation) inquiry into the alleged PM-KISAN scam, which was unearthed last year in the State.

Many alleged irregularities came to light in regards to seclection of beneficiaries under the PM-KISAN (Pradhan Mantri Kisan Samman Nidhi) scheme in Assam.

Demanding a CBI probe into the alleged scam, the AJP said that the BJP-led Assam government refrained from ordering a probe, as the ineligible beneficiaries were workers and supporters of the saffron party and its ally, the Asom Gana Parishad (AGP).

“The government did not act on the allegations. In fact, they are pushing the matter under the carpet by simply asking the ineligible beneficiaries to return the money,” AJP vice-president Someswar Singh said.

Under the PM-KISAN scheme, farmers receive Rs 6,000 per year in three instalments of Rs 2,000 each.

Over 9.3 lakh ineligible beneficiaries have been identified in Assam out of a total of nearly 40 lakh beneficiaries.

“We demand a CBI enquiry to get to the root of the entire matter,” the AJP said.

On the other hand, the Congress had also demanded a CBI probe into the alleged scam.