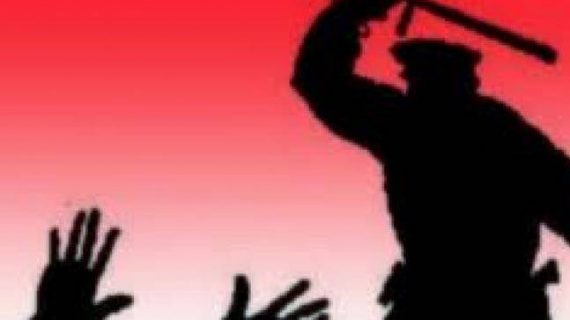 The one-man commission appointed by the State Government to probe the custodial death of a youth, Jayanta Bora, of Borholla under Titabar Sub-division of Jorhat district on June 15, will hold public hearings on June 22, 23 and 24 at the Inspection Bungalow of PWD at Borholla.

A district administration official said that the Director of Land Records and Survey, Assam, Lalit Gogoi, who has been entrusted to carry out the inquiry, will record statements from public from 11 am to 3 pm on these three days.

The official stated that any individual, members of organization, police personnel, civil administration authorities, who may have any information about the incident or would like to provide any proof or submit statement to the one-man-inquiry commission could come to above-mentioned venue to assist in the probe.

Moreover, the one-man probe panel could be intimated any information in connection with the case by mailing the same at his email id:[email protected], the official said.

The custodial death of Jayanta Bora of  Kakodonga Habigaon sparked a row with family members and villagers staging protest over the death and refusing to accept the body until those responsible for the incident were punished and justice meted out.

The family and people of his village  were pacified  to take his body after a team  led by  state Agriculture Minister Atul Bora,  along with Minister of State for Revenue and Disaster Management Jogen Mohan and Jorhat MP Topon Kumar Gogoi visited, victim’s  house on Tuesday.

The team announced a high-level probe by the Government, suspension of three police officials, a compensation of Rs 6 lakh to the family and a job to a family member of Jayanta and also having trial of the case in a fast-track court.