Assam: IIT-Guwahati scholar made to sign ‘no protest’ undertaking to continue research programme

The undertaking also said that any violation of the conditions stated, would lead to (Himangshu Singh’s) expulsion from the institute. 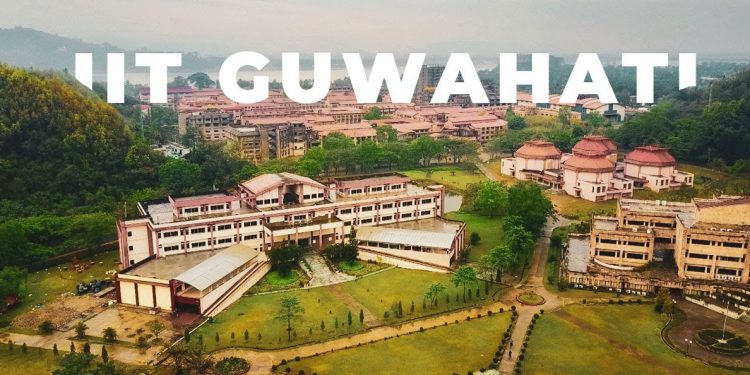 In a bizarre incident, that too in a democracy, an IIT-Guwahati PhD student has been made to sign a “no protest” undertaking to continue his research programme in the institute.

The research scholar – Himanchal Singh (30) – reportedly was made to sign a six-point undertaking, assuring that he would not participate in “any form of agitation/ protest/ dharna”.

“I shall neither take part in any form of agitation/ protest/ dharna inside or outside campus nor mobilise students for the same,” the undertaking read.

“I shall not post any messages in the social media platforms which will prove to be detrimental to the academic ambience of the Institute,” the undertaking further read.

The undertaking also said that any violation of the conditions stated, would lead to (Himangshu Singh’s) expulsion from the institute.

Himanchal Singh was suspended by the IIT-Guwahati authorities for one semester last year for protesting against “compulsory retirement of his teacher” – Brajesh Rai.

Notably, Rai had raised allegation of corruption against the IIT-Guwahati administration. Subsequently, Rai was ordered to go on compulsory retirement for attempting to “defame the authorities of the institute”.