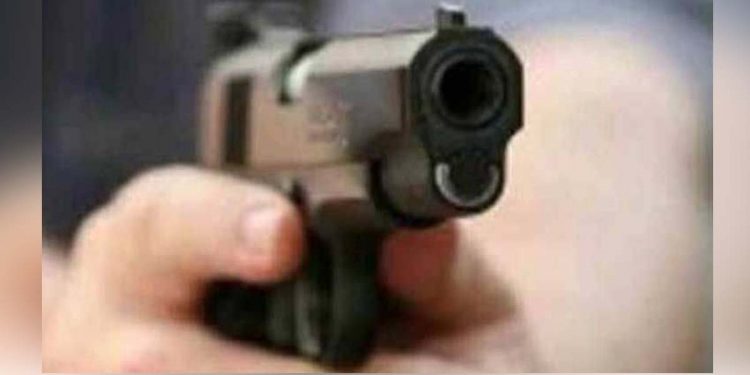 One hardcore dacoit was shot at Chapar in Dhubri district at midnight on on Friday.

The police had to open fire at the dacoit as he tried to flee from the clutches of the cops.

As per available information, the dacoit was arrested by a police team during an operation launched near the Chapar area of Dhubri district.

The operation was launched since the evening of Friday on the basis of specific information regarding presence of dacoits in the area.

Dhubri superintendent of police Abhijit Gaurav said, “One hardcore dacoit, identified as Sahidul Islam alias Sampatka, has been shot by police near the Chapar area while he was trying to flee from police custody.”

He was seriously injured and has been hospitalised for treatment, the Dhubri superintendent of police.

Special DGP of Assam, GP Singh in a tweet sharing the news said “police had to use firearms to prevent escape of the hardened criminal”.

“A veteran dacoit Sahidul Islam @ Sampatka arrested by @Dhubri_Police made an effort to escape lawful custody using force. Police had to use firearms to prevent escape of the hardened criminal. He has been injured and shifted to hospital,” GP Singh tweeted.