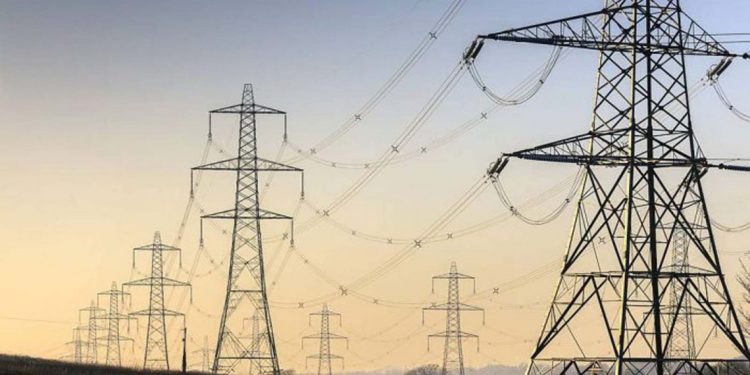 Addressing the media in Dibrugarh on Monday, Borah reiterated that the government would leave no stone unturned to stop power theft.

“Recently, the department has launched a massive crackdown against power theft in Jokai, Bongaon, Mohanaghat and Grambazar area in Dibrugarh district and fined the people, who have taken power through illegal means,” Borah said.

“The department has fined the persons who were caught during the survey. Lakhs of rupees were collected as fines,” he said.

“If round the clock power supply is to be ensured, we have to stop power theft. Due to such practices, the power department has been facing huge losses,” he added.

The Assam government is also contemplating on amending the legislations relating to electricity consumers and bringing in stringent provision to put an end to power theft where big business houses and commercial establishment are involved.

Recently, chief minister Himanta Biswa Sarma said that due to power theft and non-payment of electricity bills, the state power sector was losing revenue worth about Rs 300 crore per month.