State and Central government wanted a 20 per cent and ten per cent sample re-verification in border areas: Patowary 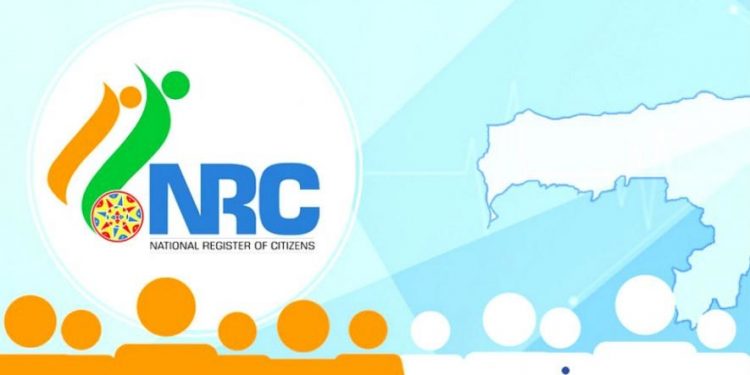 The last day of the monsoon session of Assam Legislative Assembly on Thursday witnessed noisy scenes when the ruling coalition and the Opposition debated over the National Register of Citizens (NRC).

The debate over the NRC on Thursday also brought to the fore the differences between the ruling coalition and the Opposition parties over the entire up-gradation process, which has been on the state since December 2013.

To this, the Opposition said that the people have already suffered enough in the name of NRC.

The debate began after BJP legislator Debananda Hazarika expressed his concern over the fairness of the NRC, which is scheduled to be published on August 31.

“If we get a fair NRC it will be a Magna Carta but if not it would threaten the integrity and sovereignty of the country,” he said.

He also expressed concern that names of only seven per cent people were left out in districts bordering Bangladesh.

He said that there must be a sample re-verification of at least 20 per cent and the deadline be extended for a fair NRC.

“There are reports that suspected citizens are engaged in NRC up-gradation work, such people have been arrested. So we are concerned,” said Momin.

Assam’s parliamentary affairs minister Chandra Mohan Patowary said that the state and Central government wanted a 20 per cent and ten per cent sample re-verification in border areas and other areas respectively to make the NRC error-free.

“However, the Supreme Court rejected the appeal after NRC state coordinator Prateek Hajela informed the apex court that automatic re-verification of 27 per cent have already been carried out during claims and objections process,” said Patowary.

He also expressed concern over the fact that the percentage of non-inclusion is less in districts bordering Bangladesh than indigenous and tribal-dominated districts.

Patowary further said that Hajela’s claim in this regard is irrelevant as he had not taken the people of Assam into confidence while carrying out the 27 per cent re-verification as claimed by him.

“It is evident from the affidavit of the state coordinator that there has been large scale misuse of the Legacy Data Code in districts bordering Bangladesh and hence the percentage of non-inclusion is less,” said Patowary.

He further added that if required, the government would appeal the apex court to extend the time for re-verification for the sake of an error-free NRC.