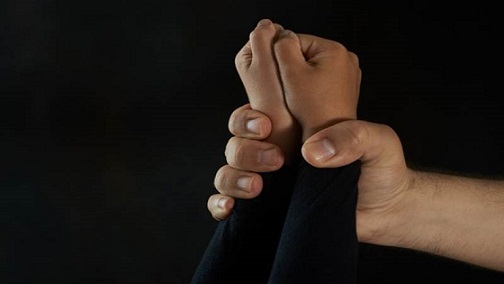 The minor girl was gangraped on June 19 when she was on her way from Convoy road to her sister’s house at Chandmarighat, Paltan Bazar area in Dibrugarh.

According to police, the minor girl was forcibly taken to the middle of a nearby tea garden and raped by four young men on June 19.

The family members of the minor girl brought the matter to the notice of police.

“The girl’s family members came to us to lodge an FIR and after investigation we have arrested four of them. We have sent all of them to Dibrugarh Court. We have recorded the statement of the girl,” said a police official.