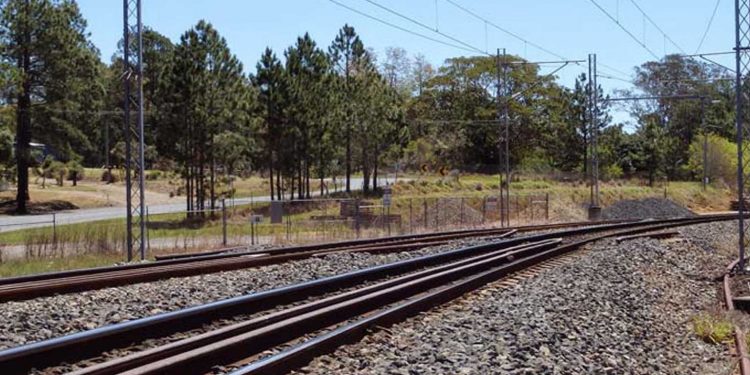 Demanding clearance of compensation from the Northeast Frontier Railway, an indefinite rail blockade in Dima Hasao district of Assam has been called from February 17.

NCHISF president David Keivom said during broad-gauge conversion project of NFR, several acres of land were damaged and the people are yet to receive the promised compensation.

“According to an estimate, around Rs 4.58 crore compensation is yet to be disimbursed. Over 300 hectares of farmlands belonging to over 500 below-poverty line families were destroyed,” Keivom said.

He further informed that they are demanding teh compensation from NFR since 2007.