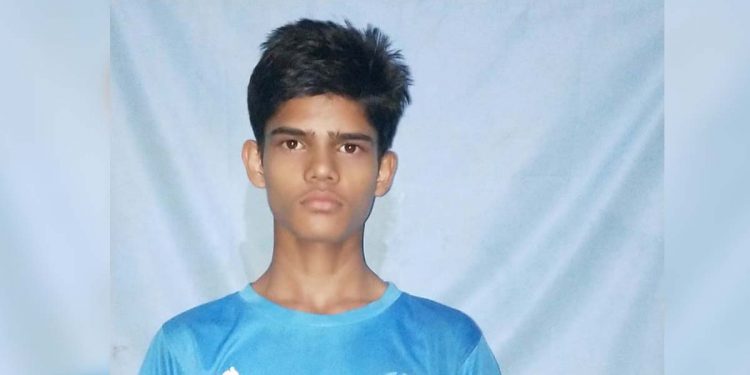 In a tragic incident, one youth was drowned in Pathsala near Turkuni, a tributary of Pohumara river in Barpeta district.

The deceased has been identified as 16-year-old Parag Bhattacharyya of Pathla area in Pathsala town.

He was a student of HS 2nd year of Bajali Higher Secondary College.

He had gone to check the rising flood water level with his friends near his home.

But, the strong water current pushed him to deep waters.

Later, the body was recovered by the SDRF team.

It may be mentioned that, due to continuous rain and release of excess water from the hydroelectric project in Bhutan, the water level of Pohumara river is flowing much above the danger level.

The Pathsala Sub-Divisional Civil hospital is also submerged in water.

Many schools,  colleges and offices have been affected in the current wave of flood.