The documentary film about garbage disposal of Dibrugarh town in Assam, which bagged the award is called “Finding Beauty in Garbage 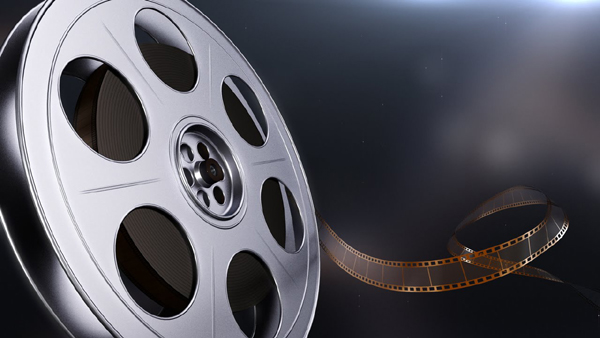 The festival was held in Phnom Penh in Cambodia, reports The Arunachal Times.

The film which is based on the garbage of Dibrugarh town in upper Assam has also been selected for special screening for this year’s Short and Sweet Film festival Utah, USA, Ooty Film Festival and Bengal International Film festival, said Satyamam Dutta, the producer of the film.

The seven minute film was produced, directed and scripted by Dutta who is an Indian Revenue Service (IRS) officer presently posted in Dibrugarh.

The film gives a satirical take to the problem of garbage disposal. Satyamam Dutta said, “The film has shown how the inhabitants of the city have become so accustomed and immune to the garbage and dirt around that they no longer want to fight with it but want to cohabit with them.”

The first part of the film shows a panoramic view of the entire city of Dibrugarh in a beautiful way, in the subsequent scenes the dumped garbage on the main streets of the city has been shown

The film is slated to be released on January 1 next through video sharing website YouTube and other social media platforms.