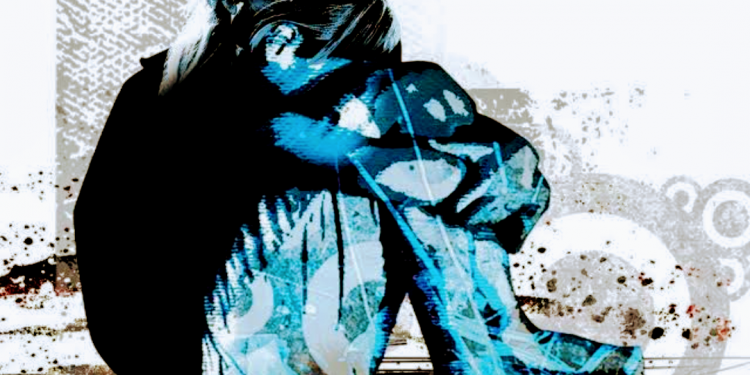 Darrang Police rescued a kidnapped minor girl and managed to nab the person behind the kidnapping.

The rescue operation was carried out on Sunday night.

On the basis of a complaint lodged on Sunday noon by the guardian of the minor girl child, belonging to an underprivileged section of the society, the police stormed into action.

After a search operation of almost eight hours, the Darrang Police was able to nab 20-year-old Makbul Ali, son of Mister Ali and a resident of Chapai Saloipara in Mangaldai from a hideout and rescued the kidnapped minor from his captivity.

“Mangaldai Police has registered a case (No 254 /2021) under section 366 of IPC in this connection and further legal proceedings is on,” said Darrang superintendent of police Sushanta Biswa Sarma.

Police said the accused kidnapped the minor with an intention to forcibly marry her.

The rescue of the girl child and arrest of the culprit by the Darrang Police has been hailed by local child organization Crystal Vision and the people associated with child protection of the district.

Talking to Northeast Now, Purnima Goswami, a member of the District Child Welfare Committee, mentioned that the cases of illegal child marriage are on the rise in Darrang district.

She said a section of dishonest and financially affluent people often target the minor girls of those families, who belong to the economically weaker and underprivileged section of the society.

“Timely reporting and prompt police action may save future of many such unfortunate children as done by Darrang Police today,” she further stated.