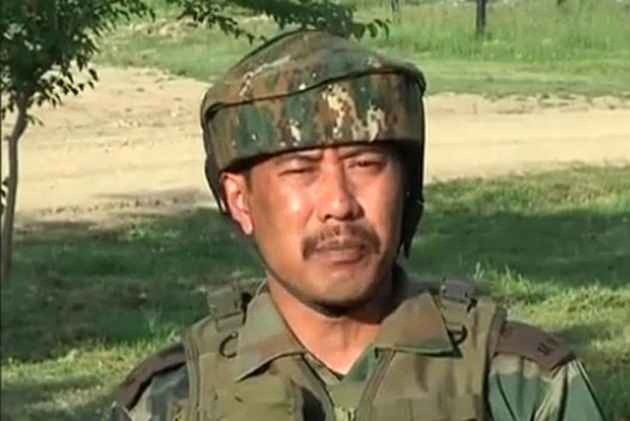 A local court on Sunday directed the J&K police to submit a status report on the investigation into the hotel fracas involving Army officer Major Leetul Gogoi, a news agency reported.

The directions came after an NGO filed an application before the Chief Judicial Magistrate (CJM), Srinagar, seeking directions to the police to furnish the status report with respect to the case.

“SHO (station house officer) Khanyar to submit report in light of the application by May 30,” the CJM directed.

The application was moved by chairman of International Forum for Justice and Human Rights (IFJHR), J-K, Mohammad Ahsan Untoo.

On Wednesday, Gogoi was briefly detained by police in Srinagar after an altercation when he and his driver were allegedly trying to enter a hotel with an 18-year-old woman, according to a police official.

The state police initiated an inquiry into the incident involving Gogoi, who was set free after being detained briefly.

Army Chief Bipin Rawat has said exemplary punishment would be given to the Major if he was found guilty of “any offence”.

The army on Friday also ordered a Court of Inquiry against Major Gogoi who was detained along with a local girl by police for questioning from a hotel here this week.