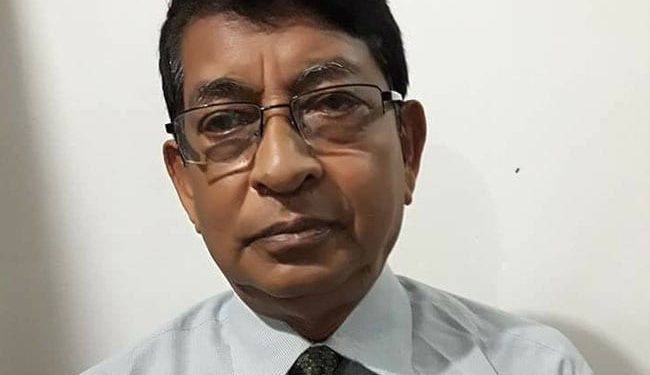 A Jorhat court has awarded death sentence to a tea garden worker and life imprisonment to 24  others for the lynching of the Teok Tea estate doctor Deben Dutta.

The court awarded death sentence to convict Sanjay Rajowar, who was the prime accused in the case.

Police arrested 32 tea garden workers for the lynching of Dutta and filed a chargesheet against them to the chief judicial magistrate of Jorhat on September 24 last year.

A section of workers of Teok Tea estate attacked 73-year-old Dutta, following the death of a worker, Somra Majhi.

Dutta, a resident of Jogduar area in Jorhat district, succumbed to his injuries at the Jorhat Medical College and Hospital (JMCH) on August 31 last year.

Defence council Anup Dutta said that they will appeal the verdict in the High Court.

“After receiving the judgment copy, they will move the High Court and appeal against the verdict given by the lower court,” he said.