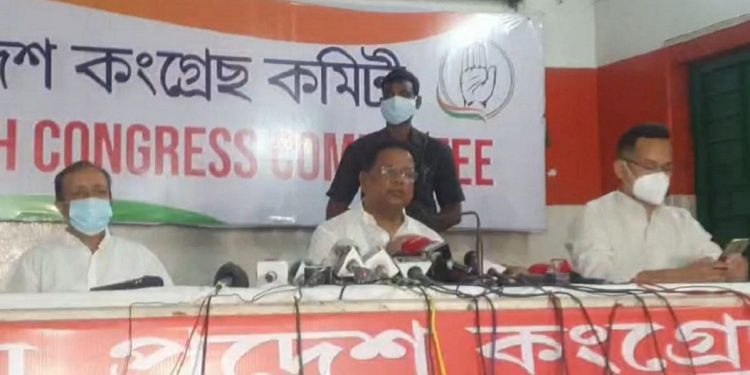 The Assam Congress has slammed chief minister Himanta Biswa Sarma and state minister Pijush Hazarika for the remarks they passed on Sivasagar MLA Akhil Gogoi over his stay at the Gauhati Medical College Hospital (GMCH).

“Akhil Gogoi was in GMCH as per the Medical Board Report and as per instruction of NIA. Such remarks by the CM and his junior Minister only expose their disregard for judicial authorities like NIA court,” the Assam Congress said.

“Secondly under whose Government runs the GMCH? Is it not their own BJP Government? So why don’t they order an enquiry of their own allegations? It only proves the sheer negligence and irregularities of their own regime,” Assam Congress president Ripun Bora said.

Assam chief minister Himanta Biswa Sarma and state minister Pijush Hazarika had earlier questioned MLA Akhil Gogoi’s stay at the GMCH for months during his trial in two cases under the UAPA.