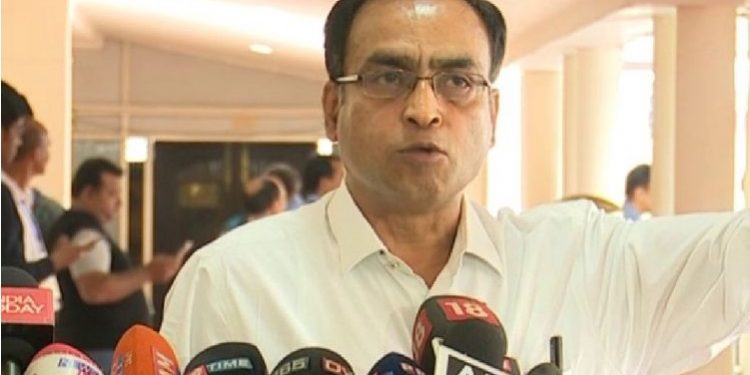 Congress legislator Sherman Ali was suspended from the Assam assembly by the speaker on Monday for the day and was removed by the marshal for refusing to obey the order.

The MLA from Baghbar during question hour raised the issue of the appointment of Hitesh Dev Sharma as the state co-ordinator of NRC.

Ali alleged that Sharma as NRC coordinator has lost the trust of the people and he is not fit for the post.

As Ali continued to raise the issue in the house, speaker Hitendranath Goswami then ruled that no further discussion would be allowed on the matter.

Speaker Goswami repeatedly asked the Baghbor legislator to stop and take his seat but he continued to argue.

Goswami then suspended the Congress MLA for the day and asked him to leave the House but when he refused, the marshals were called and he was removed forcibly.

Ali later told reporters outside the House that his suspension reflected the undemocratic attitude of the present government.