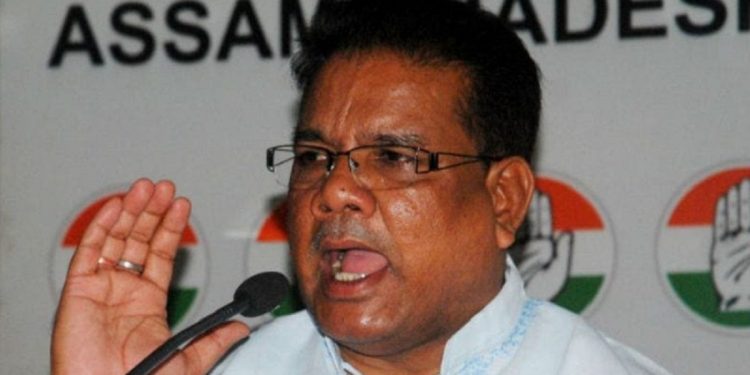 Assam Congress has hit back at BJP national president JP Nadda for his “political tourist” comment.

Assam Congress president Ripun Bora condemned the statement of BJP national president JP Nadda saying that such a “denigrating statement is not expected by such a senior leader and president of the BJP party”.

Ripun Bora said: “BJP party was born in 1980 while Congress party was born in 1885. How can a party that has been in existence for 136 years, that brought freedom for its people from British domination and that ruled India and contributed towards nation building be termed as ‘political tourist’?”

He questioned: “Does it also mean that wherever the BJP lost elections – in Bengal, Kerala and Tamil Nadu that BJP has become ‘political tourists’?”

“Where were the BJP leaders when Assam was ravaged by the floods in 2017 and 2018? While PM Narendra Modi could make out time to come to Assam umpteenth times for election campaigns why couldn’t he find time to be with the people of the state during the floods?” questioned Ripun Bora.

BJP national president JP Nadda had said that the people of Assam defeated politics of communalism during the recently concluded Assembly Elections in the State.

Nadda said that the people of Assam defeated those who tried to sow seeds of communalism and separatism in the State.

JP Nadda was speaking at the Assam state BJP executive meeting held in Guwahati on Tuesday.

“Congress leaders are political tourists. They are hardly seen after elections. No Congress leader can be seen when people are fighting COVID. During this time some parties have gone into isolation, some quarantined and others in ICU,” Nadda said.