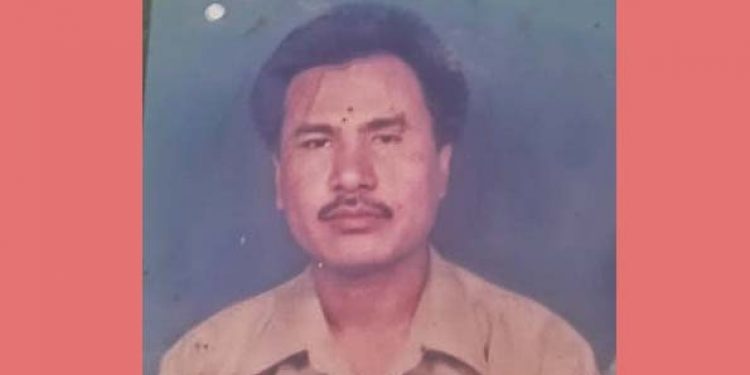 Assam chief minister Sarbananda Sonowal has announced an ex gratia of Rs. 20 lakh to the family of martyr Moneswar Basumatary, who had sacrificed his life on the line of duty in Jammu & Kashmir on Thursday.

Basumatary was one of the 44 soldiers who had lost their lives during the terrorist attack on a convoy of CRPF jawans in Jammu & Kashmir on Thursday leaving 44 dead and over a dozen injured.

Assam chief minister Sonowal on Friday reviewed the law and order situation with top police and civil administration officials, particularly after the terrorist attack on the security forces in Jammu & Kashmir and asked the Assam DGP to take all necessary steps to ensure that the law and order situation in the state does not get disturbed and the forces inimical to the state’s interests are not allowed to raise their heads.

It may be mentioned here that Maharashtra chief minister Devendra Fadnavis announced Rs. 50 lakh each to the two soldiers from the state who had laid down their lives on the line of duty.

The IAS Association of Uttrakhand also resolved to contribute one day’s salary to the family members of the CRPF martyrs who sacrificed their lives for the nation at Pulwama.